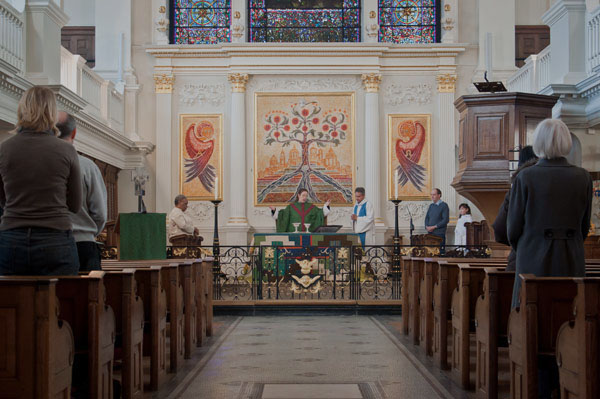 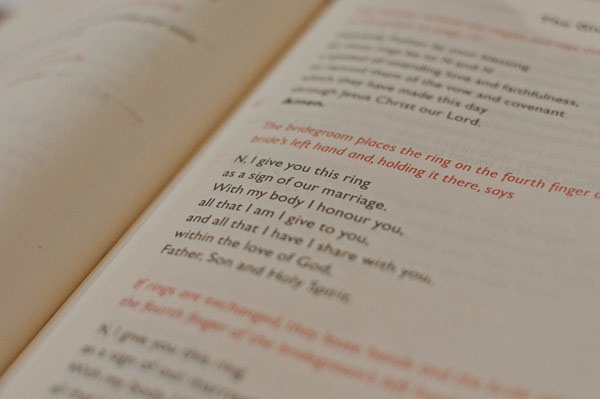 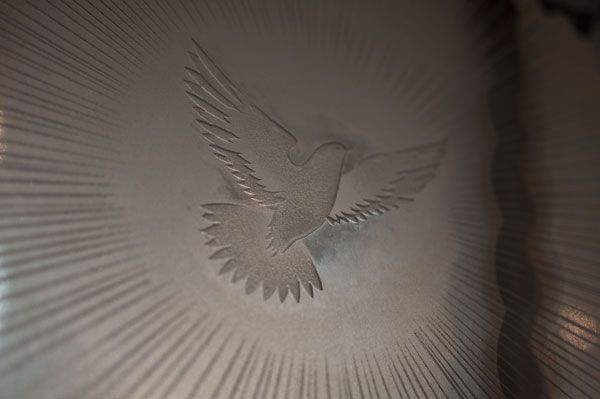 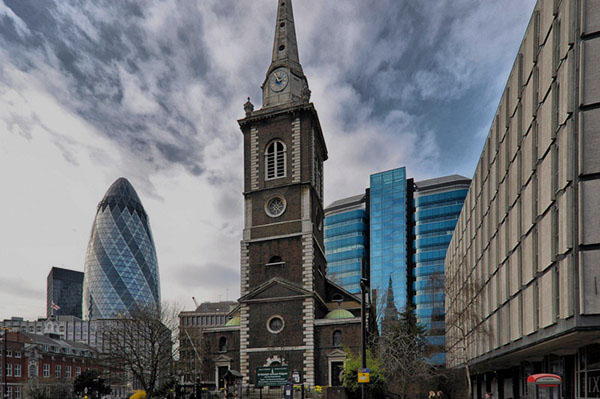 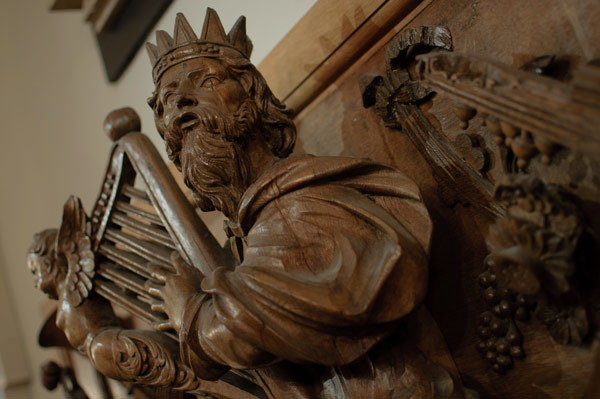 Who Was St Botolph? 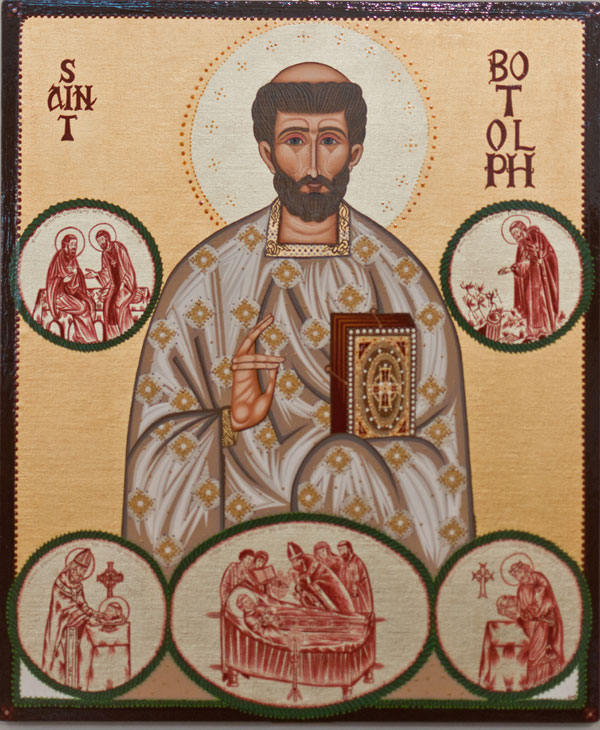 St Botolph was an English abbot who died in around the year 680. His feast day is on 17 June. Little is known of the saint, other than, as recorded in the Anglo-Saxon Chronicle under 654, ‘Botulf ongan thoet mynster timbrian oet Yceanho’, ‘Botolph founded an abbey at Icanhoe’, meaning Ox-island. Some claim the abbey was at Iken in Essex, others in Lincolnshire, where Boston is a contraction of ‘Botolph’s town’.

As the patron saint of travellers, four churches at the gates of the city took his name, our neighbour St Botolph without Bishopsgate, St Botolph without Aldersgate at the other end of the City, and St Botolph without Billingsgate, which was destroyed in the Great Fire of London in 1666. On their way to and from the City people would stop and pray and give thanks for travelling mercies.

O God, by whose grace the blessed Abbot Botolph,
enkindled with the fire of your love,
became a burning and a shining light in your church;
grant that we may be inflamed
with the same spirit of discipline and love,
and ever walk before you as children of the light,
through Jesus Christ our Lord.
Amen.